RX Deepdive: The History of Humira

Humira, an arthritis medication with indications for colitis and psoriasis, was given initial approval by the U.S. Food and Drug Administration (FDA) in December of 2002. Since then, Humira has become the world’s best-selling drug. Of course, Humira’s success didn’t occur overnight. 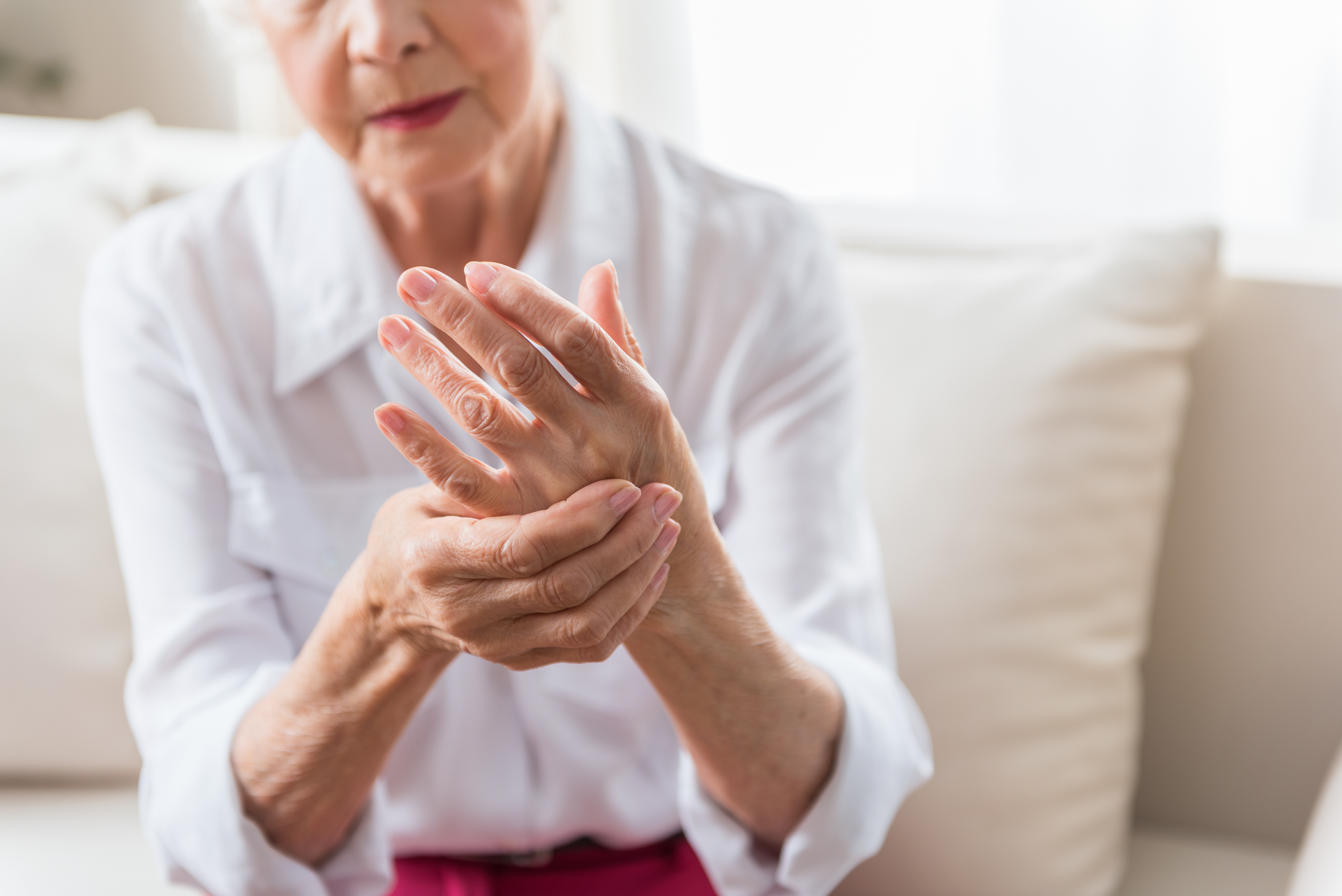 Humira is an anti-TNF monoclonal antibody, which means it binds to TNF molecules to block them. For those living with autoimmune disorders, the immune system can attack healthy tissues and organs. One part of your immune system is a protein called tumor necrosis factor, also known as TNF, which is produced naturally by the body's immune system.

But in certain immune diseases, some people produce too much TNF, which often leads to inflammation. Humira, by blocking TNF molecules, helps reduce the inflammation that can lead to symptoms of conditions like Crohn’s disease or ulcerative colitis.

The History of Humira 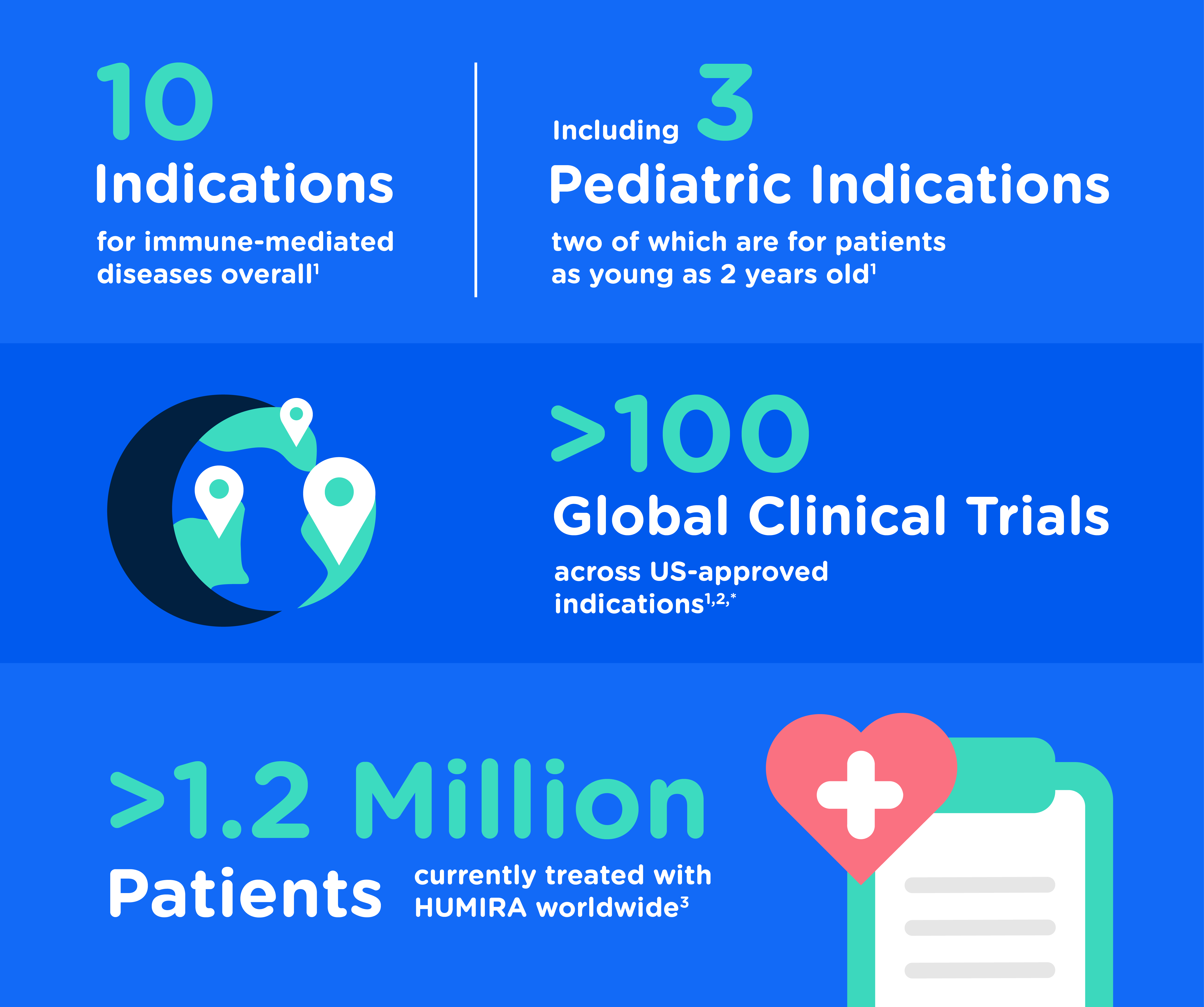 In November of 1998, BASF Pharma, which had been collaborating with the developers of the human antibody technology, released positive results from a Phase I trial of Humira in patients with rheumatoid arthritis.

By September of 2002, Crohn’s disease was added to the list of Humira’s treatment capabilities. Previously known as D2E7, the drug was renamed Humira when it received its US FDA approval on December 31, 2002.

By the end of only its first full year of availability, Humira had been approved in 38 countries and prescribed to some 50,000 patients. As more indications of impressive treatment results in widespread areas became clear, the patient number grew. Today, Humira benefits nearly one million patients worldwide. Due to its widespread use, Humira is sometimes referred to as the “swiss army knife of pharmaceuticals.” Others simply call it a miracle drug.

Side Effects of Humira

However, there are side effects that patients who take the drugs may have to contend with. Mild side effects include reactions at the injection site, such as itching, pain, or swelling, upper respiratory infections, such as the common cold, headache, and rash.

Most of these side effects may go away within a few days or a couple of weeks. But if they become more severe or don’t go away, talk with your doctor or pharmacist. If you are taking Humira and experience one of the more serious side effects, such as heart failure, lupus-like syndrome, nerve disorders, blood disorders, or liver damage, call your doctor right away. 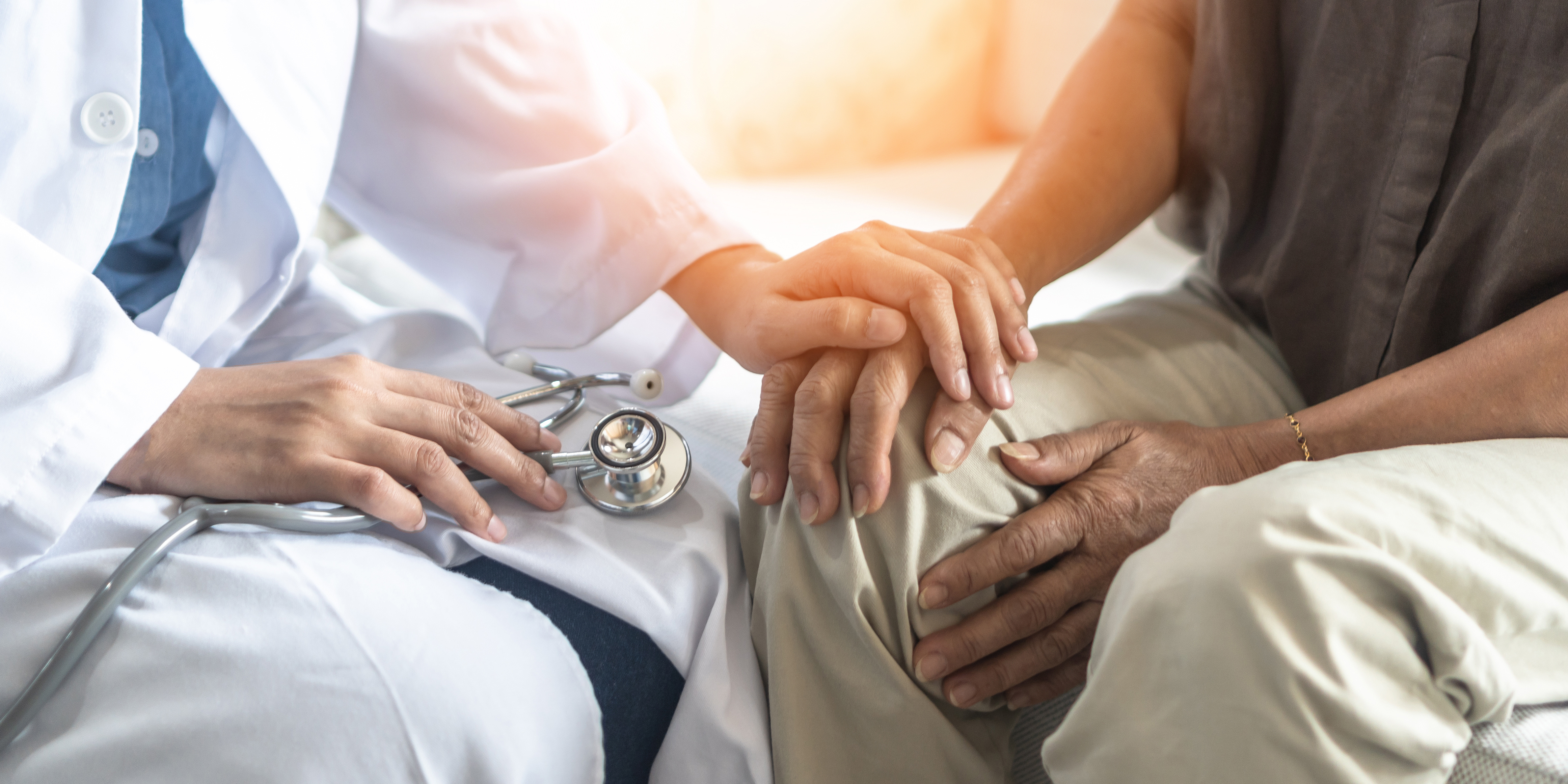 If your symptoms feel life threatening or if you think you’re having a medical emergency, call 911.

If you have a condition and you feel like Humira may be right for you, consult with your provider or one of the expert pharmacists at Medly today.