Schizophrenia is a chronic psychiatric disorder. While not a terribly common disease, it can be both serious and chronic. Although exact estimates are difficult to obtain, it is estimated that worldwide, about 1 percent of the population is diagnosed with schizophrenia, and approximately 1.2% of Americans, about 3.2 million people, have the disorder.

People living with schizophrenia experience distortions of reality, often experiencing delusions or hallucinations. While there is no cure for schizophrenia, treatment can control or reduce the severity of the symptoms. Schizophrenia requires lifelong treatment.

It’s important to get treatment from a psychiatrist or mental health professional who has experience treating people with this disorder, and you may also consider working with a social worker or a case manager, too.

How is schizophrenia treated?

While treatment for schizophrenia may also involve psychosocial interventions, medications are the cornerstone of the treatment regimens for these patients. The most commonly prescribed drugs are antipsychotic medications which are thought to control symptoms by affecting the brain neurotransmitter dopamine.

The goal of treatment with antipsychotics is to effectively manage signs and symptoms at the lowest possible dose. The psychiatrist may try different drugs, different doses, or different combinations over time to achieve the desired result. Often, additional prescriptions are given to help with symptoms as well, such as antidepressants or anti-anxiety drugs. It can take several weeks to notice an improvement in symptoms. 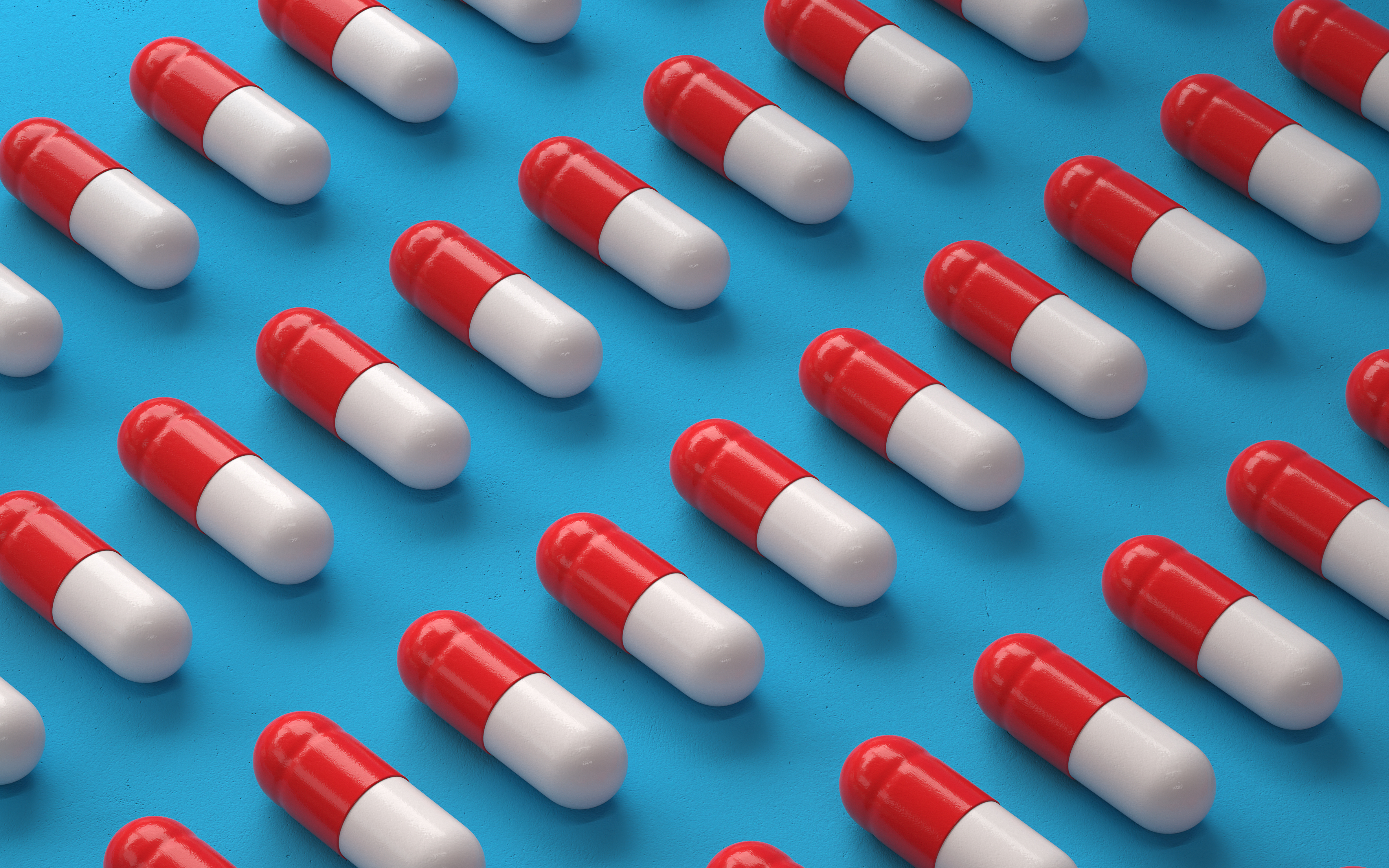 Medications for schizophrenia can cause serious side effects, so many patients are reluctant to take their medications. The degree to which a patient is willing to cooperate with their prescribed treatment will affect the drug choice. For example, someone who is resistant to taking medication consistently may be better suited to injections instead of taking a pill. Ask your doctor about the benefits and side effects of any medication that's prescribed. 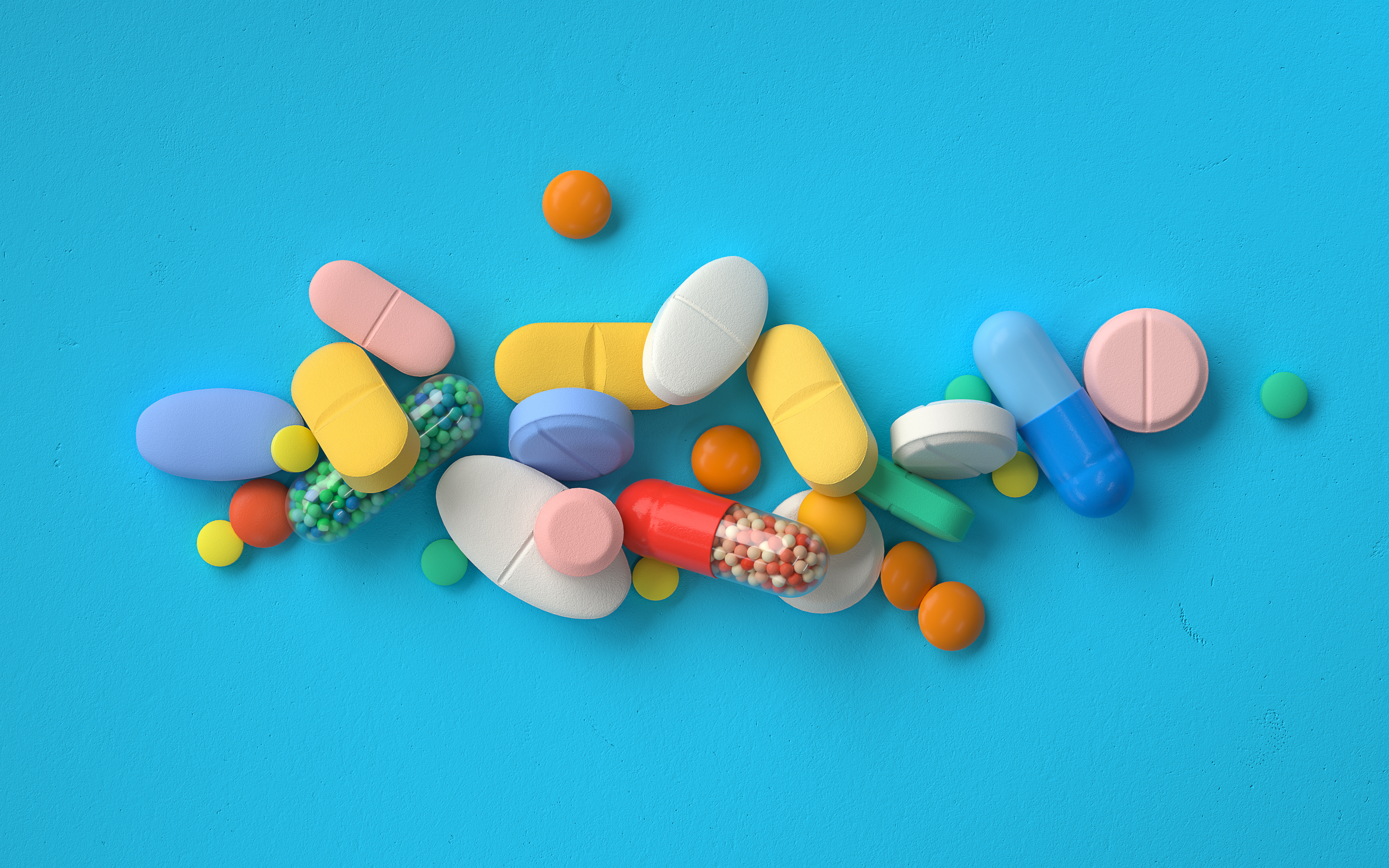 What medications are typically prescribed for schizophrenia?

Second-generation medications are newer and generally preferred because they pose a lower risk of serious side effects than do first-generation antipsychotics.

These include the following:

First-generation medications, on the other hand, have frequent and potentially significant neurological side effects, including the possibility of developing a movement disorder (tardive dyskinesia) that may or may not be reversible. However, these antipsychotics are often cheaper than second-generation antipsychotics, especially the generic versions, which can be an important consideration when long-term treatment is necessary.

For those who find it difficult to take a pill consistently, some antipsychotics may be given as an intramuscular or subcutaneous injection and may help with adherence. These are usually given every two to four weeks, depending on the prescription.

Common medications that are available as an injection include: